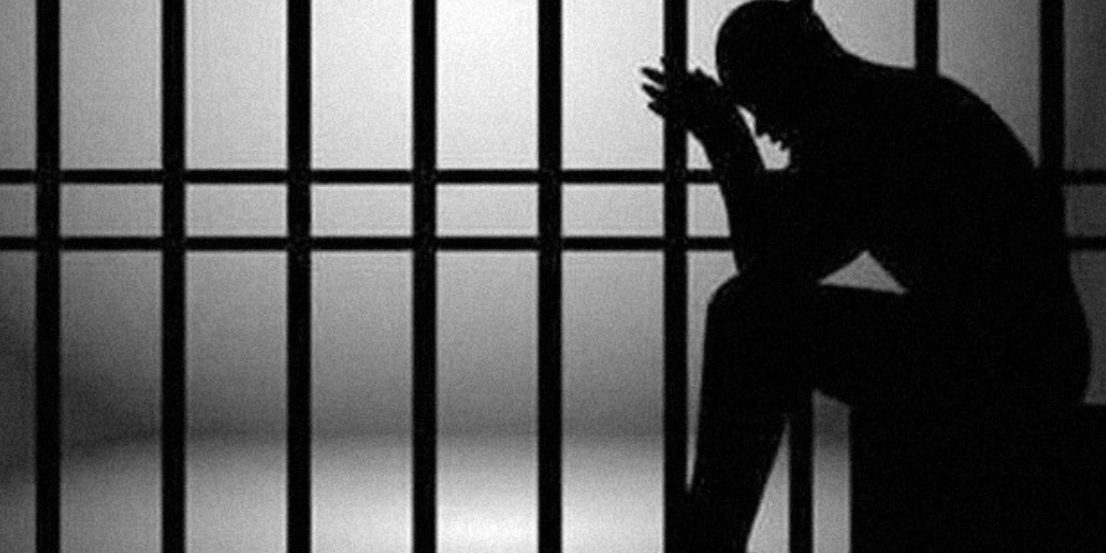 I can only begin this journey with you from where I am as of right now. And as of right now I am striving to help give us, as a people a chance at life, a true understanding of individual identity, TRUTH, and hope that their future doesn’t resemble my past.

Yet this isn’t about me, this is about the single parents attempting to raise their children righteously against all the obstacles and odds. This is about the poverty-stricken, the gang bangers, dope boys and jackers. This is about the stripper and the prostitute, the convict and the square. This struggle is about our children being raised by our women because as a nation we chose to keep accepting lies over responsibility. This struggle is for the working class, the drug addict and alcoholic, the entertainers and athletes that have tasted this poison but now live outside of this forgotten world. This isn’t about Enoch; it’s about everyone who wants to give back, thinking that they are helping the cause. But Enoch, ask, “Give back to what?” Lies, corrupt ideologies, false identities and a defeated mindset? I say don’t give back to this culture that is birthing genocide, help me to change this! I have lived with convicted felons for over 16 years and I see what society can’t or won’t. I see true men of value, assets where the world only sees worthlessness. I see sons that just want to be accepted and loved, where peoples say, “they don’t deserve love”. I see brothers and fathers, who have followed in the footsteps of absent brothers and fathers and are blindly leading their children into the same fire, feeding this cycle. I fight here and now to change this culture to abolish this genocide. To give us back identities and independence. I fight to assist in building up men to go home and become more for their families while I still can’t hold or help my own at this time. I work for our people but I can’t do it alone, we deserve a true change, I am R.E.A.D.Y. are you?

They say that any true revolution is dyed in blood. I say that Gary, IN has bled enough, that Chi-town, Maryland has bled enough. I say from L.A. to Florida, San Antonio to New York has bled enough. But where is the change? Where is the change in Missouri, in the Carolinas? This is not Enoch’s Life story, it’s a journey, a process that will be worked and walked out. When Moses went to the burning bush God told him to basically stop praying and go to work. Why are we standing idle, giving back/feeding the flames instead of extinguishing the fire all together? This isn’t a protest or argument, it is the Truth personified. I’ve come to understand that as of right now we, as a nation are defeated and broken by our adversity, and so as a people we will dwindle away. Do you Realize. Enduring. Adversity. Defines. You.? Are you R.E.A.D.Y? or broken also?