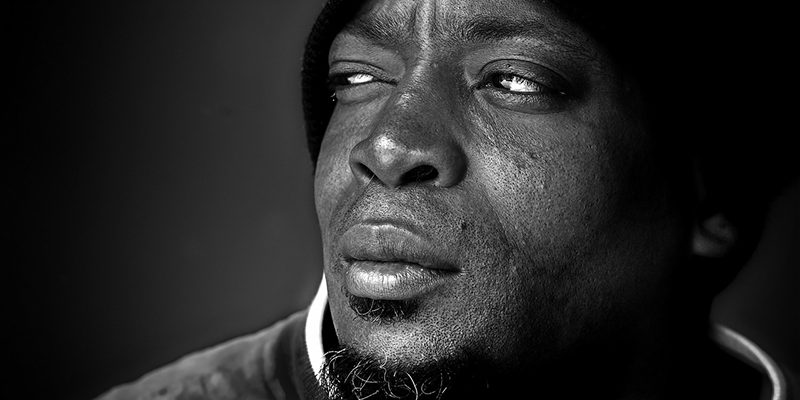 Originally posted in December of 2018

Do you think any less of what I say because I speak from behind bars? I’ve learned to wade through the river of the past atrocities done to my people. I now reek of the residual effects of slavery, lynching, Jim Crowism, and Affirmative Action. There have been nothing but casualties from the wars on poverty, drugs, and gangs. I have willingly walked through the pipeline from school to the penitentiary. I have tasted the by-products of the oppressors, and find the poisons both sweet and addictive on my tongue.