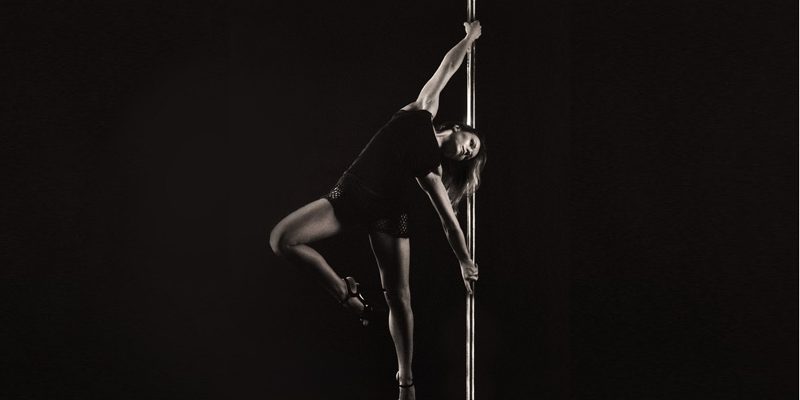 With an empty stare she gracefully glides to center stage. With the rhythm of the music fueling her motions, she attaches herself to the pole. Drenched in self-loathing, she removes her bikini top, exposing more than just flesh. Her values and dignity have been placed on display. This is how she earns the income to provide for her children and herself. With soulless eyes she scans the crowd, praying that the music would end. Lustful appraising eyes look back at her, and she regrets the broken promises by the men who once claimed to love her. With each dollar she collects, she realizes that she hates her mother for all the boyfriends she allowed to molest her. When she picks up her discarded clothes, with cheers at her exposed back, she remembers the last time her father wrote to her and how he’s sorry he wasn’t a part of her life. As she goes behind the curtain muffling the noises of the club, she wonders if she would have had to dance that dance if her father had loved her enough to stay out of the penitentiary. She would give anything if that truly could be her last dance.