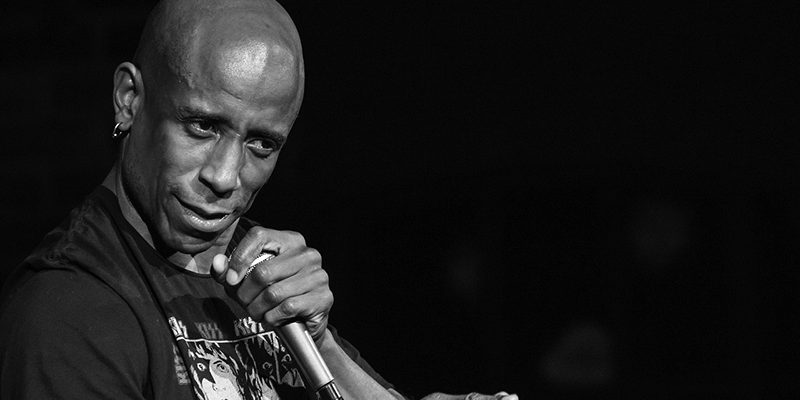 Originally posted in November of 2018

I had a dream that one day I took a Road Trip, for Good Times, to South Central. Me, Martin, Bernie Mac, Malcom and Eddie.  We didn’t know Which way is Up? It was for sure to be a Thriller. We left on Friday, but stopped at Big Mammas’ House.  You know Family Matters. She said, those are Bad Boyz. I said those are just Tales from The Hood, we’re just Boyz in the Hood, looking for a Different World. She said before ya leave put something in your Belly, I had Juice because she was really Baller Blockin. She gave me a hug saying I see ya Baby Boy. We Set it off, ready to hit the Playas’ Club.  It’s on Sunset Park. I told Martin to swing by the courts.  We still had Hoop Dreams. I used to be Above the rim yelling I love this game. What’s love got to do with it? I said it’s A thin line between love and hate, bro, you got the Love Jones.

I said I wanted to see Mississippi Burning, Ain’t that in Rose Wood? Why you want to see it anyway? it’s Up in smoke. This is what happens, Coming to America.  What, now you want to change your Roots? Nope, just Waiting to Exhale. Damn that’s Poetic Justice.

Since we Living Single, let’s go to that House Party and look for Baps. Where it at? It’s in the Boon Docks off 106 and Park. Fool, you got any Dead Presidents for the door fee? Man, I get paid Next Friday. Well, I’m Paid in Full. I am All about the Benjamins. What’s up Oprah? Y’all some Hot Boys, a real Menace to Society. Laughing, I told her no, Prince. O, where everybody at?  She said in The Basement. Had to be the House of pain, Foxxy Brown showing Sandford and son, Different Strokes. Tyra and Wendy in the corner talking about everybody, putting your business all on the Wire. You say anything bad about them, all you get is Claws.  Gossip is their Empire. I asked Moesha, who’s kids ‘re those, she said those Bay-Bay’s Kids. I tried to tell they bad ass to go put on their PJ’s. They told me that’s State Property. It’s getting late and dudes chasing Pootie Tang. You’d swear they had Jungle Fever the way they were pushing up on the White Chicks. There’s nothing like my Sister sister, so I stepped outside to catch Mc Breeze. I grabbed an Ice Cube for my Ice T, sitting on the porch watching the Purple Rain.  It was Super Fly. I felt like I was in Oz, til I looked behind me and seen nothing but black. Django! Who cut the Power; he said in his Country Grammar that was that Black Panther. I’am gonna get you sucka, now It’s A time to Kill, but I remember what Big Mamma said with TLC. Don’t be a menace to society, especially not in New Jack City, or you’ll end up on CB4, screaming your Bout It like a Lunatic. I know this life got to end, I’ll find me an Escape. Who’s to say that I’m Total Destiny’s Child? I wonder what’s gonna happen Friday After Next? As long as I don’t wake up In Selma, I’m good. These are my Ghetto Stories, a young Hoodlum, dreaming in Harlem Nights with some Ghetto Boys. We were just chasing Life, but society said we were Screwed Up.  It’s A Low Down Dirty Shame how they’d do a Juvenile, sitting in the pen becoming Boyz to Men.