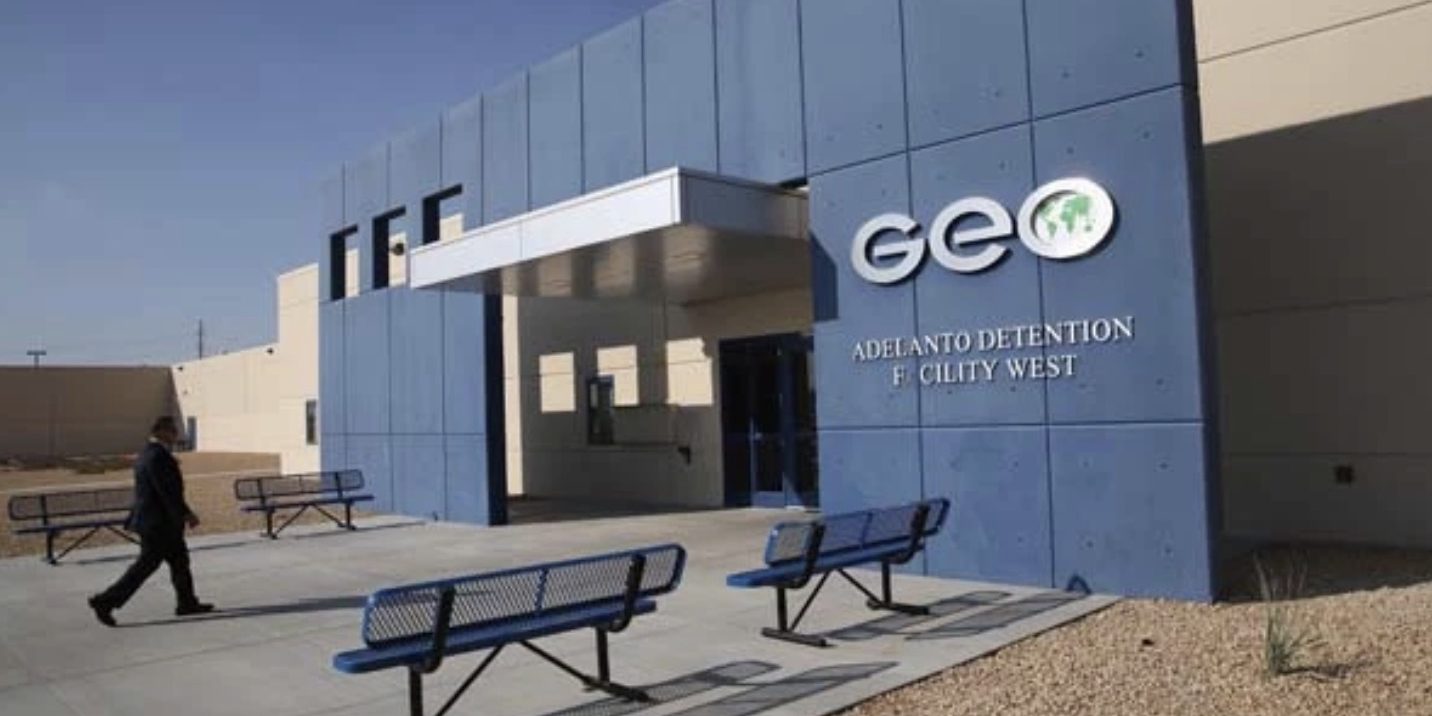 The Trump administration awarded billions of dollars in contracts for private companies to operate immigration detention centers in California — just before a new state law takes effect to prohibit them.

A federal website posted long-term awards on Dec. 20 worth a combined $6.8 billion for detention facilities in San Diego, Calexico, Adelanto and Bakersfield. The sites will house about 4,000 detainees, with capacity to expand in the future.

ICE said the contracts were not subject to the new state law, deflecting criticism that the timing was meant to circumvent it.

Paige Hughes, an agency spokeswoman, said ICE believed the new contracts will limit transfers of detainees outside California, where they would be farther from family, friends and legal representatives.

Vicky Waters, a spokeswoman for Newsom, said Monday that ICE was trying to get around the law, which she called a historic step to address excessive incarceration, including detention of immigrants and asylum-seekers.

“For-profit prisons, including ICE-contracted facilities, run contrary to our values and have no place in California,” Waters wrote in an email. “This effort to circumvent California’s authority and federal procurement rules that safeguard the American taxpayers must be addressed by congressional oversight.”

A state Senate analysis of Assembly Bill 32 said the Trump administration would likely sue to block the law, partly by arguing that is is preempted by federal immigration law. The analysis predicted the state would prevail in court.

The GEO Group Inc. won two five-year extensions — one to operate the detention center in Adelanto, with capacity for 2,690 beds, and another to run the facility in Bakersfield, with capacity for 1,800 beds. The two contracts are worth more than $3.7 billion.

GEO said Monday the contracts would provide more than $200 million in annual revenue and 1,200 jobs.

California, with its large immigrant populations and border with Mexico, is a major priority for ICE, which has found itself increasingly unwelcome under state laws. As the number of ICE detainees nationwide topped 56,000 earlier this year, the agency held more people in central Louisiana.