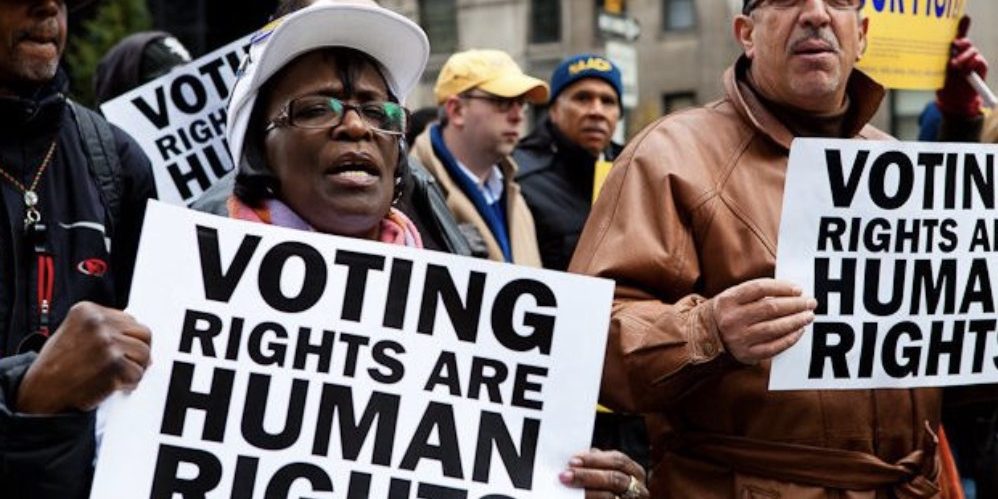 Kentucky and New Jersey both expanded voting rights for convicted felons this past month.

Kentucky Gov. Andy Beshear (D) issued an executive order on December 12 which allows individuals convicted of certain felonies to regain the right to vote upon completion of sentence, including prison time, probation, and parole. Rights are restored at that time regardless of whether the person has paid all fines or restitution. However, individuals who are convicted of treason, election bribery, and certain violent felonies do not regain voting rights. Previously, individuals convicted of any felony, as well as some misdemeanors, were permanently disenfranchised unless their voting rights were restored by reversible pardons offered by the state’s governor.

On December 18, New Jersey Gov. Phil Murphy (D) signed legislation restoring voting rights to the state’s convicted felons once they complete their prison sentences. The law is scheduled to take effect on March 17, 2020. State law previously barred felons from voting until completion of their full sentences, including prison time, probation, and parole.

Voting rights for convicted felons vary substantially from state to state. Two states, Maine and Vermont, allow felons to vote while incarcerated, and one state, Iowa, permanently disenfranchises felons. In the other 47 states, felons cannot vote while incarcerated but regain the right to vote at some point after their release, although eight of those states permanently disenfranchise felons who commit certain categories of crimes. Seventeen states automatically restore voting rights after release from incarceration, and the rest restore voting rights at a different point, such as completion of probation or parole.

Click here to read the full story at Ballotpedia News.