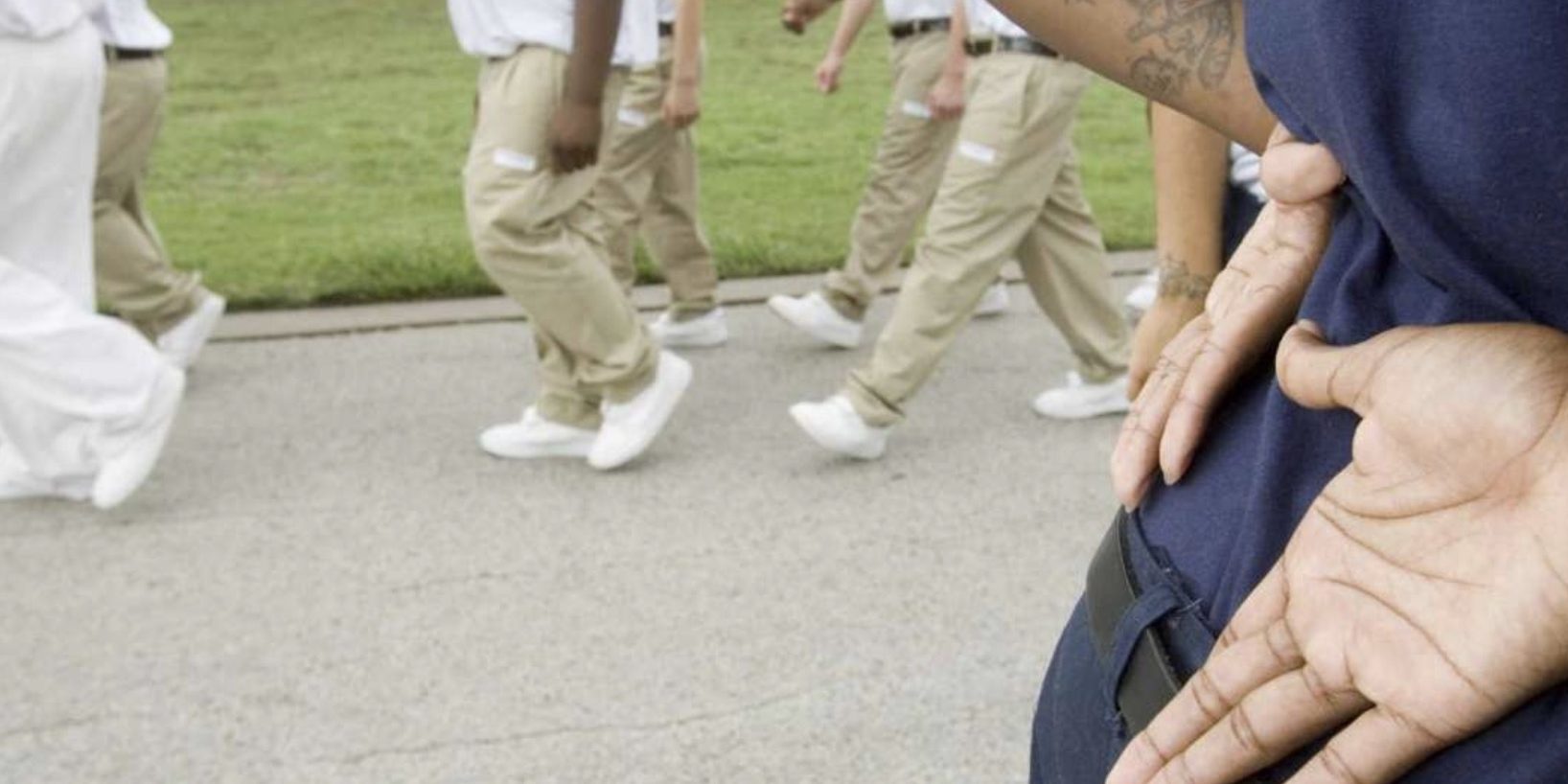 They climbed the walls, threw food, joined gangs and beat each other up. Some said they were sexually victimized, and others refused to leave their cells out of fear.

At one lockup, teens challenged visiting officials to a fight. At another, a suicidal boy tried to hang himself twice in roughly an hour before the guards paid close enough attention.

Seven months after efforts to close “out-of-control” youth prisons failed in the last legislative session, the five Texas Juvenile Justice Department lockups are still in disarray, and state oversight reports indicate few signs of improvement. The problems range from basic supervision issues — such as failing to intervene when one teen tattooed a penis on another’s forehead — to maintenance problems, such as power outages and a leaking natural gas pipeline. But records obtained by the Houston Chronicle show guards sometimes add to the chaos, threatening teens, choking them and in at least two cases allegedly sexually assaulting them.

“The startling thing is that it’s been this way for the last 12 years,” said Deborah Fowler, executive director of Texas Appleseed, an Austin-based justice advocacy nonprofit. “I’m frustrated imagining another generation of lost kids, and I don’t understand when is going to be enough.”

State Sen. John Whitmire, the Houston Democrat who chairs the Criminal Justice Committee, was similarly exasperated and suggested a receivership take over the troubled agency.

“The place is a jungle,” he said. “I would be scared to death to be a youth in the juvenile justice system here.”

Read the full story at The Houston Chronicle