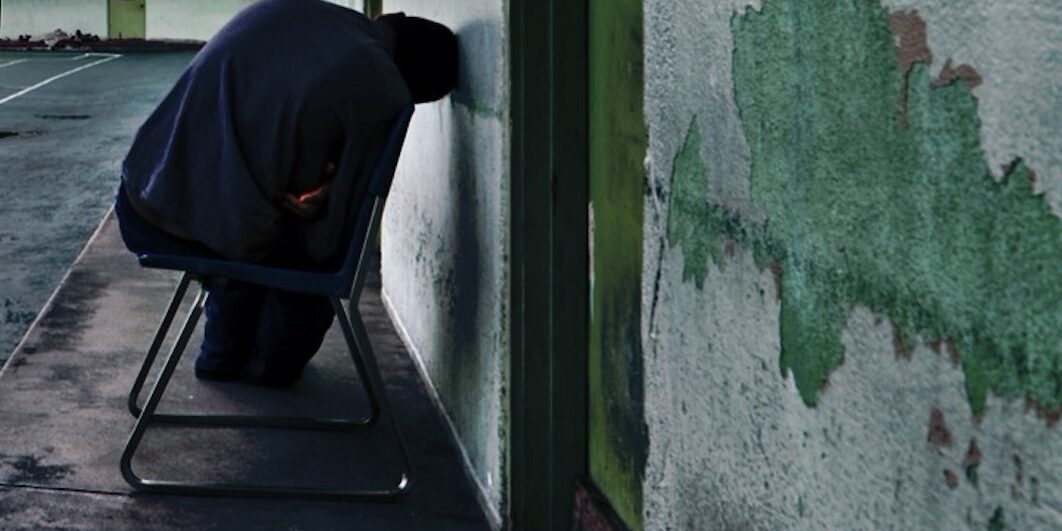 For the past three decades a tragic confluence of factors, including the policies inspired by the now debunked “super-predator” theory, have wreaked havoc on children involved in the criminal justice system. Back in May 2017 a bipartisan group of advocates, including 5 Republican and 3 Democratic state legislators from across the country, joined together to establish Human Rights for Kids to advocate on behalf of these vulnerable children. Our 2020 State Ratings Report on Human Rights Protections for Children in the U.S. Justice System is the first ever national review and rating of how well or how poorly states are doing at protecting the human rights of children in the justice system.

The report examines 12 categories of law that are vital to establishing a basic legal framework to protect the human rights of system-involved youth. These categories cover four main areas: (1) entrance into the juvenile and criminal justice systems, (2) the treatment of children as adults, (3) conditions of confinement, and (4) release and social reintegration of child offenders. The report itself only examines policies enacted by state legislatures and does not account for state court decisions or administrative rules, which may create additional protections for children. It is also important to note that while our report is informed by human rights norms, including those found in the U.N. Convention on the Rights of the Child and the International Covenant on Civil and Political Rights, it is not comprehensive in scope.

Our findings reveal that the overwhelming majority of the nation – 42 states – have made minimal to no efforts to create a legal framework to protect the human rights of children in the justice system. The worst offenders include Alabama, Georgia, Maryland, Mississippi, Tennessee, and Wyoming who garnered only two points, respectively, in our ratings process. Despite common misconceptions, traditionally “blue” or “liberal states” including Maryland, Illinois, New York, Vermont, and Delaware are also among the worst states when it comes to protecting children’s rights in the justice system. These states would be well served by looking to the leadership of traditionally “red” or “conservative states” including Arkansas, North Dakota, and West Virginia whose current legal framework better reflects the principle that there is no such thing as a throw- away child. An in-depth analysis of each state, including the statutory provisions we reviewed in determining each state’s score, can be found on our website at humanrightsforkids.org.

Our State Ratings Report is intended to help educate policymakers across the country and challenge them to live up to our highest ideals by changing the horrific way in which children in our justice system are treated. Some may choose to look the other way at one of the worst ongoing child rights abuses in the world today, but no one can ever again say that they did not know.