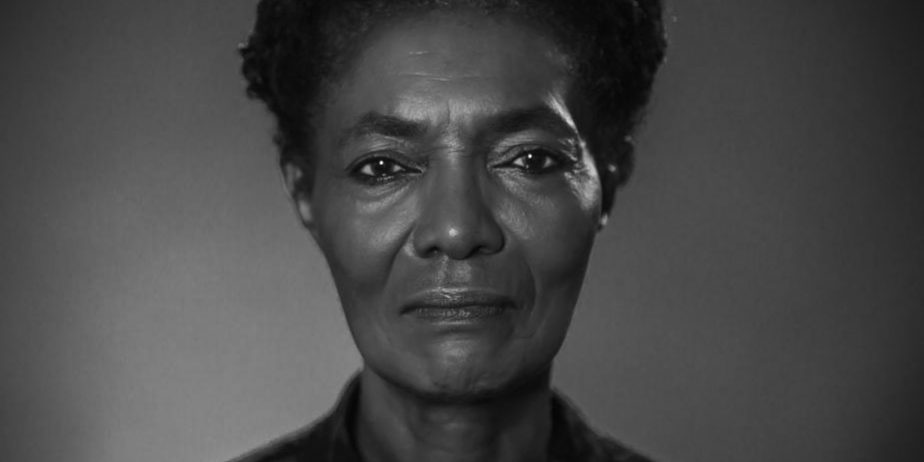 She lived her life as if it was a curse
Birthing slaves from east to west or from under her skirt
This was after La Amistad, so shipping slaves was illegal
Her mind was conditioned, she’d enslave her own people

They built her sleek and strong for she can travel with speed
Prostituting her dignity, cheapening her worth for pseudo-needs
You might have heard of Tecora, one of the last slave ships
You don’t know Teacora, the mother, abused and labeled bitch

One was built to swallow despair, fear and death
The other, our hope, feeding a nation’s poison from her breast
They share more than a name; they both have been empty inside
One couldn’t hold slaves, and the other a place where guilt could hide

Tecora was built of wood, tar, calk and nails
Teacora was built of flesh but survived a living hell
Tecora sailed back to the east, she belongs to the sea
Teacora has witnessed God’s mercy, now lives her life truly free

If you’re wondering what’s the moral, I’ll just spell it out for you
Our circumstances don’t define us, there is a Blessing in the through
Teacora suffered and lived shamefully in her pit
You know what Teacora didn’t do, this woman didn’t quit

It’s not where we’ve been, but where we now stand
Our Tecora has stopped sailing so now what’s the plan
Teacora didn’t make excuses she fought for life
Progress doesn’t come easy, it demands a righteous fight.