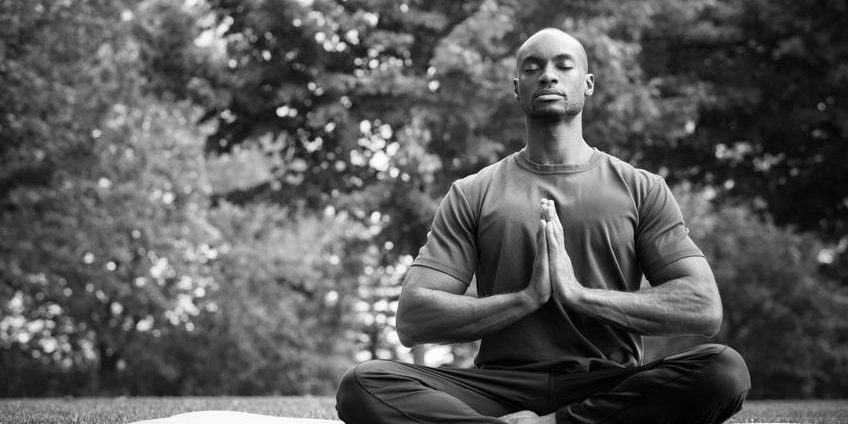 Finally got the patience to pave the way for future generations
Instead of promoting hatred in the form of “racism”
Let me give you the game and the rules that come with it
Survival of the fittest made by those with cruel intentions
Not asking permission to partake on a God-given mission
Dreams and visions of a peaceful world with no evil in it
Seems like prison institutions full of greed and vengeance
My heart’s a bleeding victim for all of those who have seen the system
some beat convictions and others end up a statistic
When we all just experiments on the brink of an ended existence
Government assistance and new age slavery, ” the penal systems”
We only cattle led to slaughter segregated from our children
Seeking religion when politically “belief” is missing and tries to
Reason why blessings aren’t imagined figments
“Warz” caused behind a pigment, mineral, or ignorance
Sexuality is for sale, hidden demons repenting
Defying logic, is it “psychotic” to have a “conscience”
Let’s be honest are you scared of death or what’s beyond it
Trying to punch the clock but can’t beat time it loses to “no one”
Do you know when it all ends where you truly going
Living hell on earth, therefore heaven’s got to be perfect
Don’t know your purpose but have a use
What you “reap” you earned it, this not a sermon, just concern
For those who carry burdens causing stress that leads to a grave
Too late to ask for mercy, hurting, praying that He heard you
Cause we all need the courage, strength, and will to move on
Until God calls home his servants…