If I was a Black Man 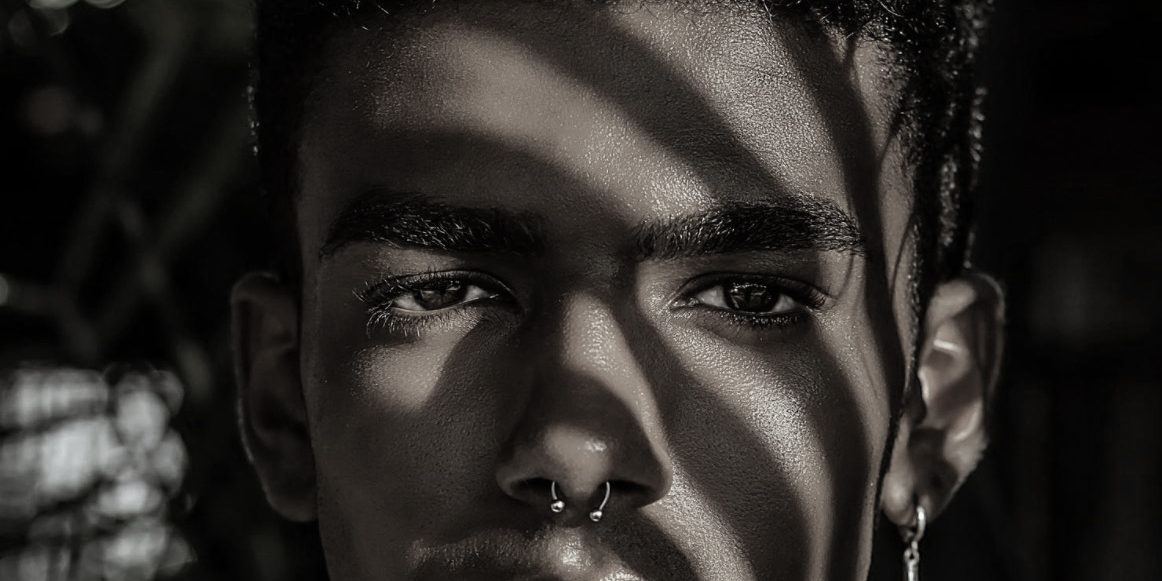 I tried to stop and think what it is like to be a black man in America. But suddenly I stopped and didn’t want to waste too much time on it ’cause I can’t afford to be late. See if I was a black man I probably have to get up earlier, to start working sooner than my white counterpart, so eventually I can have equal pay.

See if was a black man and I speed, a traffic stop can result in me getting shot, and I can’t die. Because if I die no one will take my mom to chemotherapy. And if I can’t repay her, I could never forgive myself, especially for all the times she forgave me. Like the one time I joined a gang because I was afraid to walk to school and pass the gang bangers. Thank God we moved in with my aunt but how many black families can just pick up and move?

I heard someone say every white person isn’t a racist, but every racist is wrong. Is that to say everyone who commits a crime is not a criminal, but every act is wrong? Well, I really shouldn’t speculate because if I was a black man there’d be no room for speculation. Because if I bought my mom some marijuana so she wouldn’t be sick to her stomach in a state that doesn’t have it legally, I would still be a criminal and society wouldn’t separate the two.

Man, I should have thought of what it would be like to be someone other than a black man, ’cause that thought is exhausting. It seems like so much pressure. So if I were a black man I think I would try to ease the woes of my black brother or black neighbor, surely they must understand the pain and pressures of life we face every day, every hour, every minute, every second of our lives. If I can just stay alive long enough… But that should not be my aspiration in life. I should be able to enjoy the dream of becoming successful and leaving a legacy to my children and their children.

The thought of being a black man gives me nightmares. I know it’s not all bad though, but that’s a lot of what we see on social media and tv. Maybe I should look a little deeper or become the image I would want the community to see if I were a black man. But since I’m not a black man I’ll never fully understand the discouragement, disadvantages, deprivation and denial of very basic human rights.

What will you do for the black men?